Why You Need a Crawl Space Vapor Barrier in Morrisville, NC

While you may not think about your crawl space, it’s an essential part of your home. Crawl spaces are like basements, but vents in the space allow the outside air inside. When you have a sealed crawl space in Morrisville, NC, the crawl space will help circulate a consistent temperature around your home. Also, it can improve your air quality and lower your energy bill, as your home has a level temperature.

But how does a crawl space vapor barrier work in Wake County? This plastic barrier spreads across the ground, keeping moisture from entering the space. They protect against gaseous water vapor coming through the soil in your crawl space. However, they don’t help against pooling water. While these barriers cannot completely block water from entering your Morrisville, NC sealed crawl space, they can slow the process of water formation. 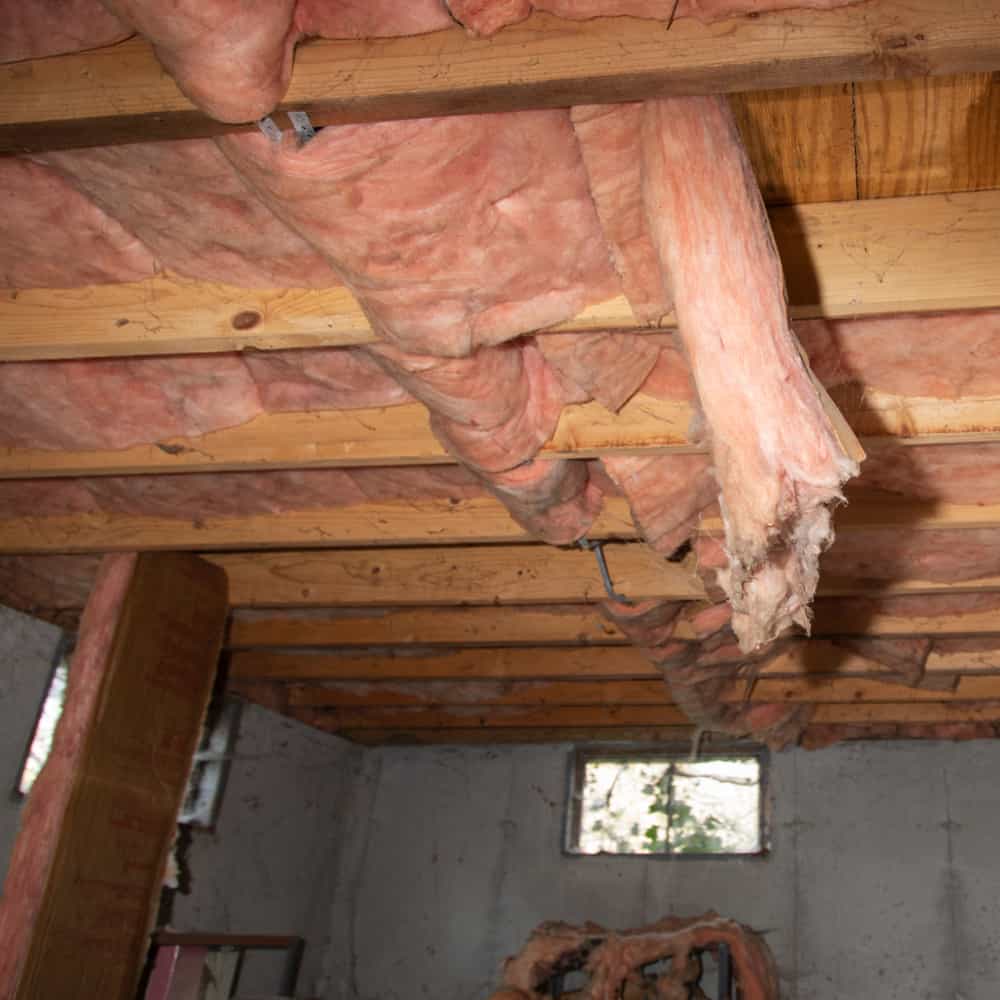 If you plan on selling your house anytime soon, you may struggle with mold growing in your crawl space. Because of the negative attributes of mold, potential homebuyers will run from your Morrisville, NC house. After all, no one wants to move into a home that could damage their health and potentially ruin the house.

So do you need a vapor barrier for your sealed crawl space? If you want to avoid mold exposure and keep your home safe, you should install a vapor barrier. No matter where you live in Morrisville, NC, your home can benefit from one.