The Dos and Don’ts of Crawl Space Encapsulation in Fuquay-Varina, NC

If you live in Wake County, the chances are that you have a crawl space. However, if you have vents rather than crawl space insulation, many issues can come along with it. You must seal your Fuquay-Varina, NC crawl space to keep out things that could damage your home. 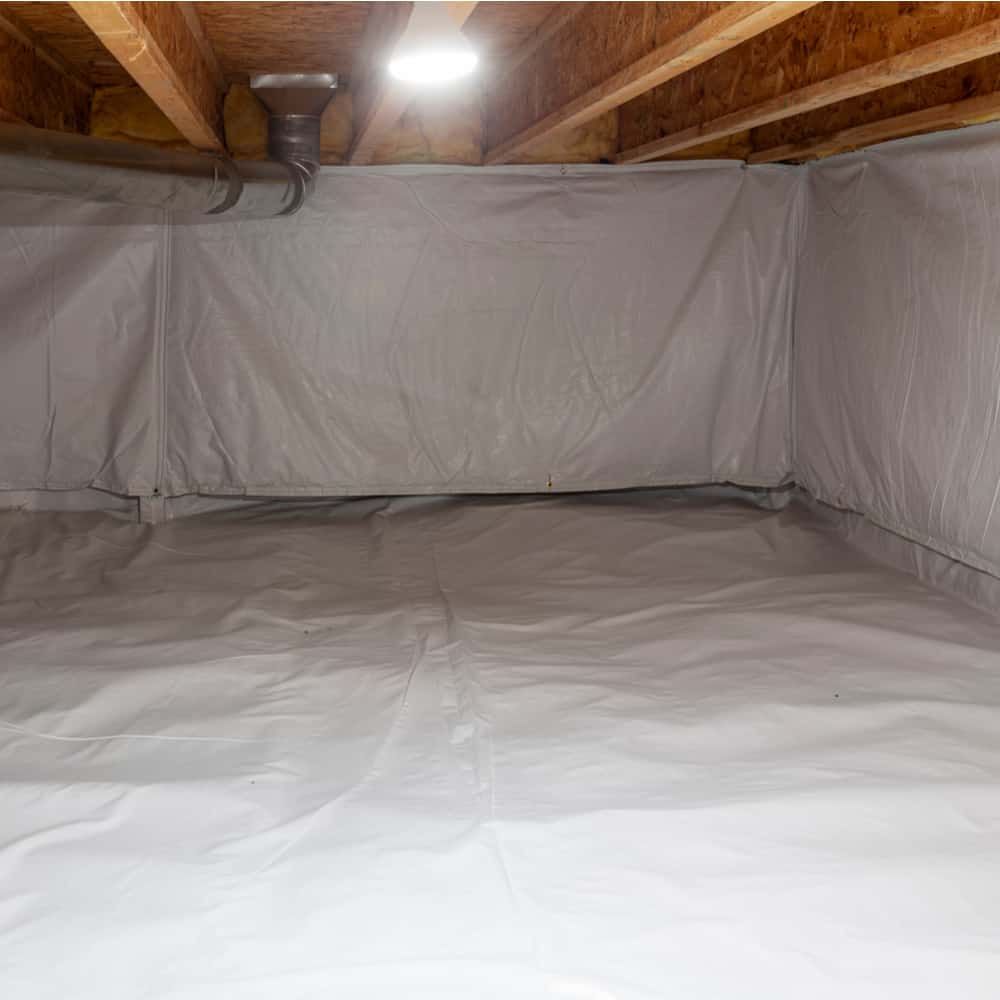 Before you can add crawl space insulation in Fuquay-Varina, NC, you need to ensure that there aren’t any issues with the space. The last thing you want to do is accidentally seal damages into the crawl space. You need to address any repairs, or the issues can persist.

However, what should you seal before crawl space encapsulation? As we previously mentioned, you need insulation in your Fuquay-Varina, NC home. You should also install a vapor barrier in your crawl space to keep moisture from accumulating.