Should You Have a Vented Crawl Space in Four Oaks, NC?

If you look at the homes around you in Four Oaks, NC, you may find a vented crawl space. Did you recently move into a Johnston County home, or have you lived in it for a while? Either way, you may not know whether you have a sealed crawl space. Also, the most important part is knowing whether you need one if you don’t have it. While they were once standard in many homes, are they still required? And if you don’t have a vented crawl space, should you get one? 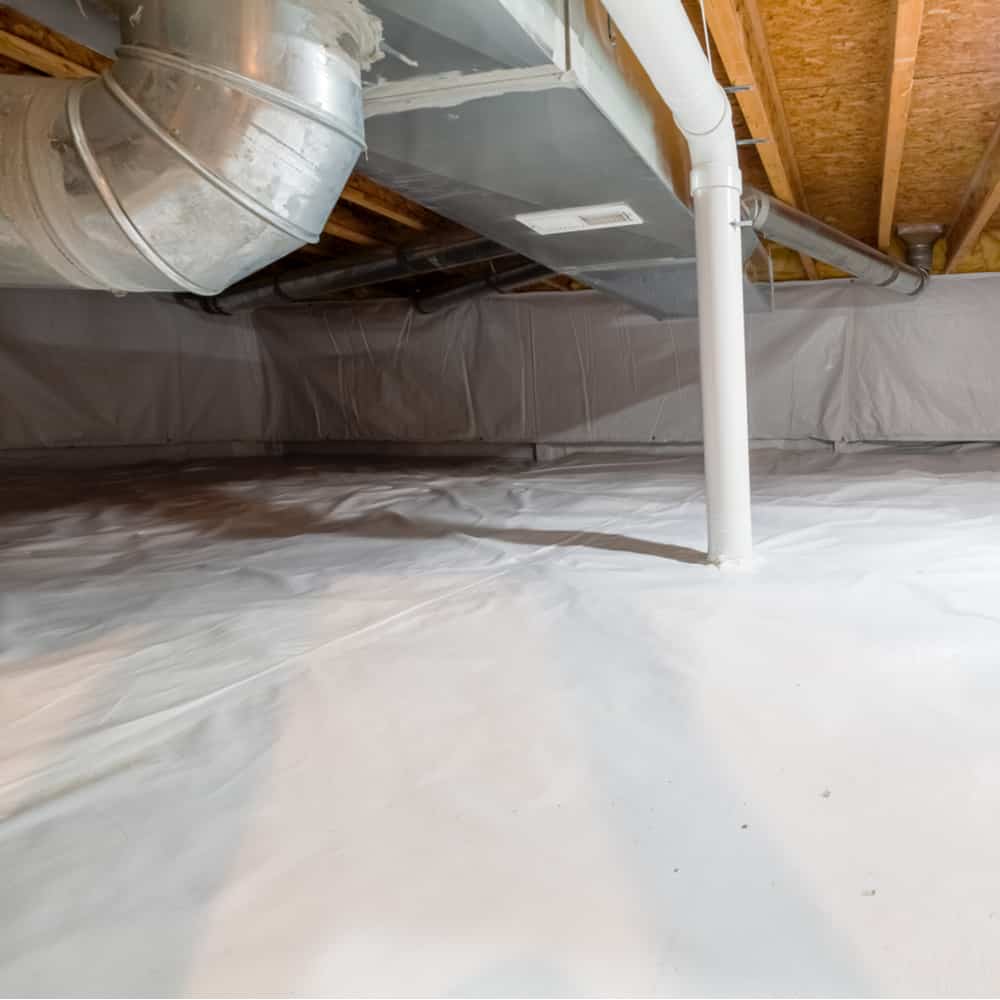 Vents originally entered homes to prevent mold growth. However, homes with vented crawl spaces can see mold, rusting, and corrosion. Why is that? Vents take air from outside, which is often a different temperature than that in your house. This temperature variation can cause condensation, leading to mold growth and other issues. Therefore, many contractors would rather install crawl space insulation in your Four Oaks, NC home instead of vents.

If you want to remove the vents in your crawl space but can’t due to the codes in Four Oaks, NC, you should close them instead.

Some information about Four Oaks, NC

Four Oaks was one of several towns founded along a branch of the Wilmington and Weldon Railroad, completed though Johnston County in 1886.

Four Oaks—named for four oak tree sprouts growing from a stump—incorporated in 1889, and at that time had a post office, a public gin, saw and grist mills, a saloon and general store, a church, and a population of 25. Cotton and tobacco farming were notable industries in the surrounding community.

A brick school for white students opened in 1923. By the 1930s, several rural schools near Four Oaks consolidated, and enrollment at the brick school increased to over 1,900 students, after which the school claimed to be the world’s ‘largest rural consolidated school’. An arsonist destroyed the building in 1987. An elementary school for black students opened in 1928.