Vapor barrier installation: is it essential for your crawl space? If you live in Morrisville, NC, the chances are you have a crawl space under your home. Do you know if you have a vapor barrier in it? Also, when was the last time you had a crawl space inspection done by Sealed Solution to ensure your space is still moisture-free and sealed? 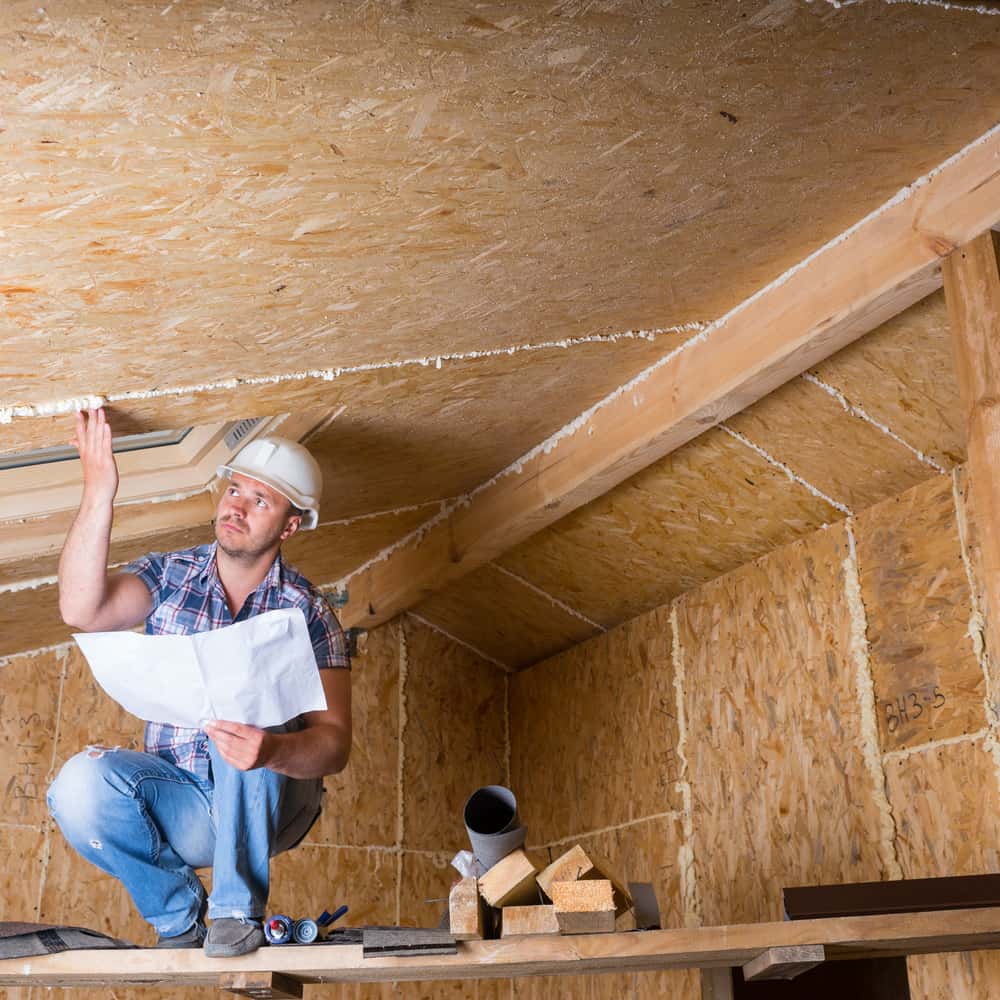 Are you taking the vapor barrier installation into your own hands? If so, there are a few things you should consider. This process is a bit complex, but you can perform it effectively with careful planning and knowledge. Also, it’s relatively inexpensive. If you choose to go with a professional, like Sealed Solution, we can install vapor barriers in a day. So if you’re not up for the DIY project, call us. Otherwise, read the tips below for vapor barrier installation in Morrisville, NC.

If you need a crawl space inspection in Morrisville, NC before installing your vapor barrier—or if you want the professionals to install it—call Sealed Solution at 919-302-1081 today. We’ll take care of your crawl space so that you never have to worry about mold or wood rot again.